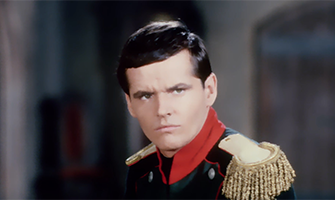 The film is sometimes linked to Corman's Poe cycle, a series of movies based on the works of Edgar Allan Poe; however, The Terror is not based on any text written by Poe. The movie has become famous because of the circumstances of its production, including the fact all of Boris Karloff's scenes were shot in two days, the long time it took to complete, the number of people who worked on it that became famous, and the part the film played in the financing and production of Targets (1968), directed by Peter Bogdanovich, starring Karloff.[2] 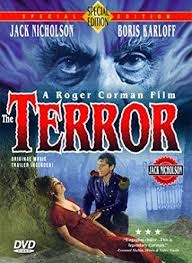 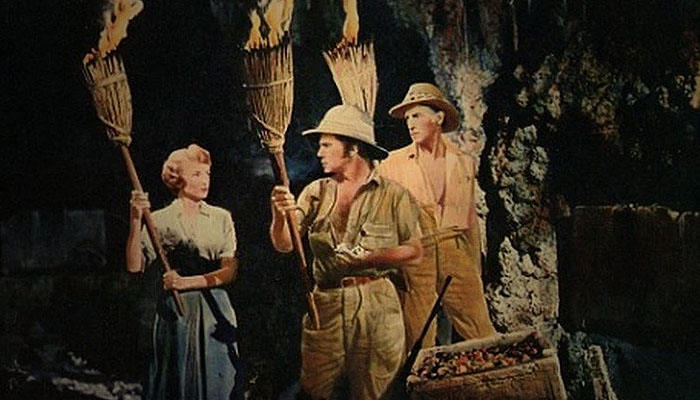 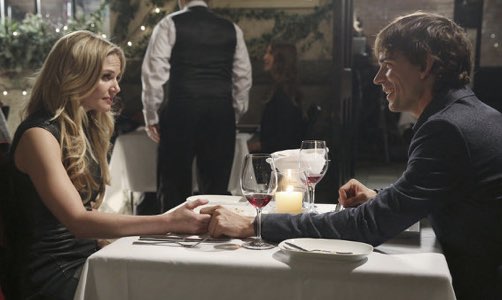 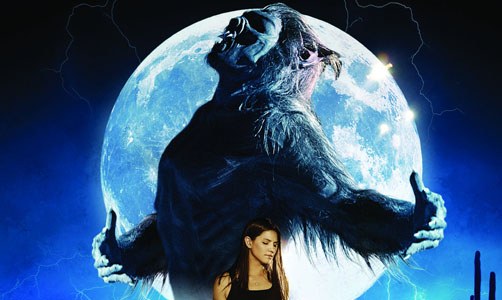 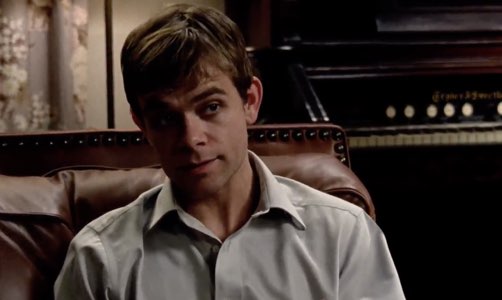