Birth of a Nation 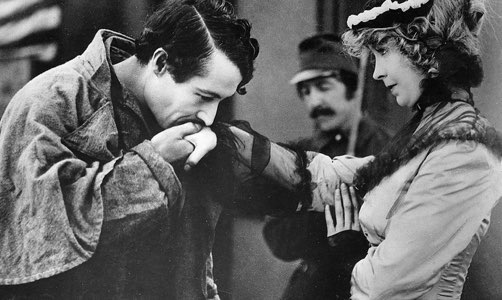 Birth of a Nation

Made in 1915 The Birth of a Nation is a landmark of film history directed by D.W. Griffith. It was the first 12-reel film ever made and, at three hours, also the longest up to that point. Its plot, part fiction and part history, chronicling the assassination of Abraham Lincoln by John Wilkes Booth and the relationship of two families in the Civil War and Reconstruction eras over the course of several years—the pro-Union (Northern) Stonemans and the pro-Confederacy (Southern) Camerons—was by far the most complex of any movie made up to that date. 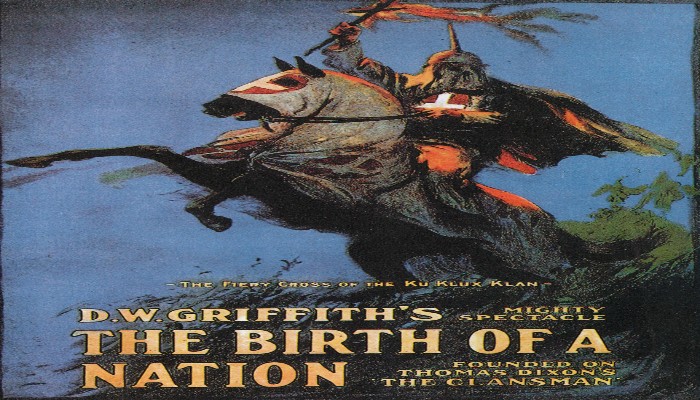 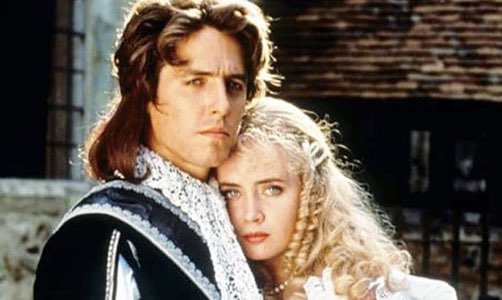 The Lady and the Highwayman 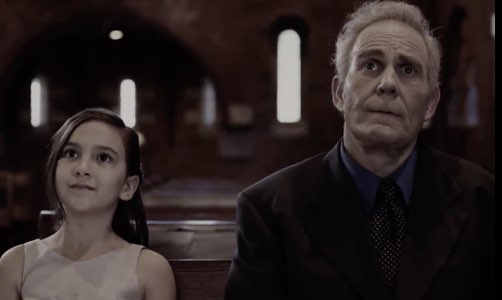 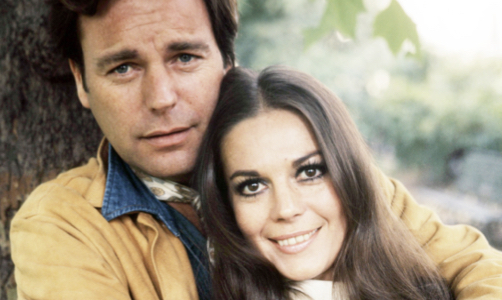