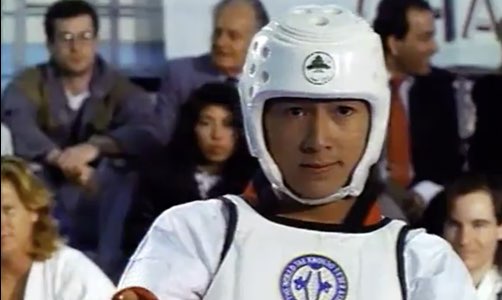 Michael, a Vietnam vet with two kids, pulls off a bank heist with his gang, which includes the bank's manager. To ensure the loyalty of everyone involved, Mike makes a special set of keys, so that the hiding place for the loot can only be opened if all the members are present. The bank manager, however, gets cold feet and tries to back out, so Mike and his buddies kill him and his wife. His daughter, however, gets hold of the key and runs for help to David, one of her father's old friends who also happens to be a Vietnam vet and a former comrade of Michael's. Will David be able to protect his friend's daughter? 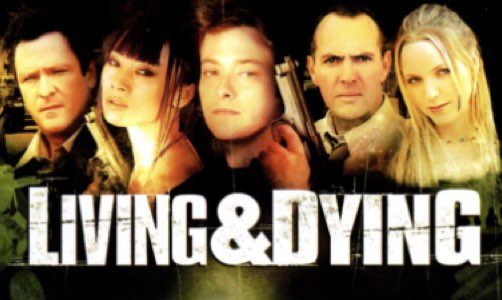 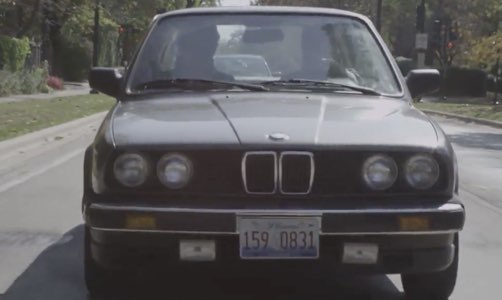 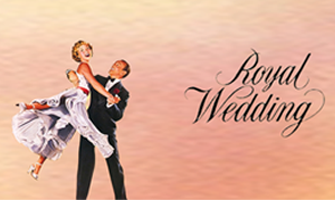 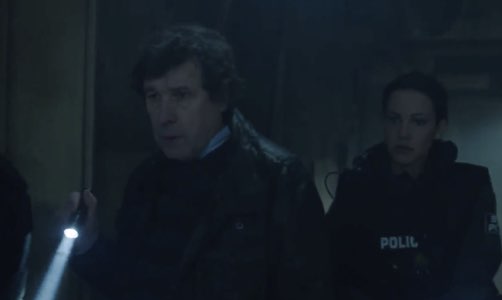