A British Commander, sole survivor of a battle in the Western Desert during World War 2, tells a mercenary, Kurt, that the Germans he was fighting were carrying a shipment of gold worth 6 million dollars. When he reveals the location, the mercenary kills him and sets up an expedition of his own to find the gold. The Commander's son, Robert, is also on the trail of the loot - but a nasty surprise awaits in the sands of the Sahara. We don't want to spoil it for you, but..Nazi Zombies! 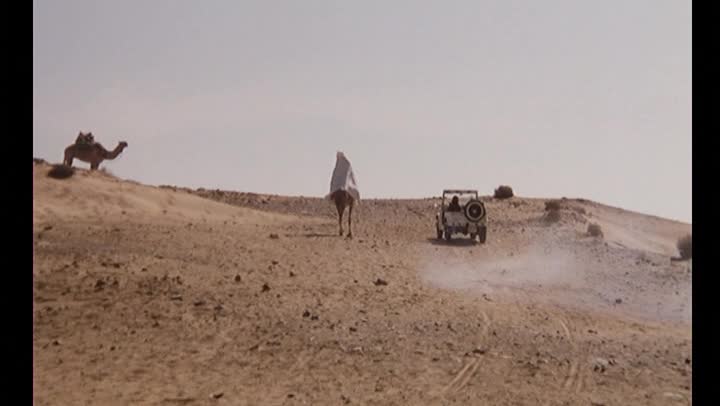 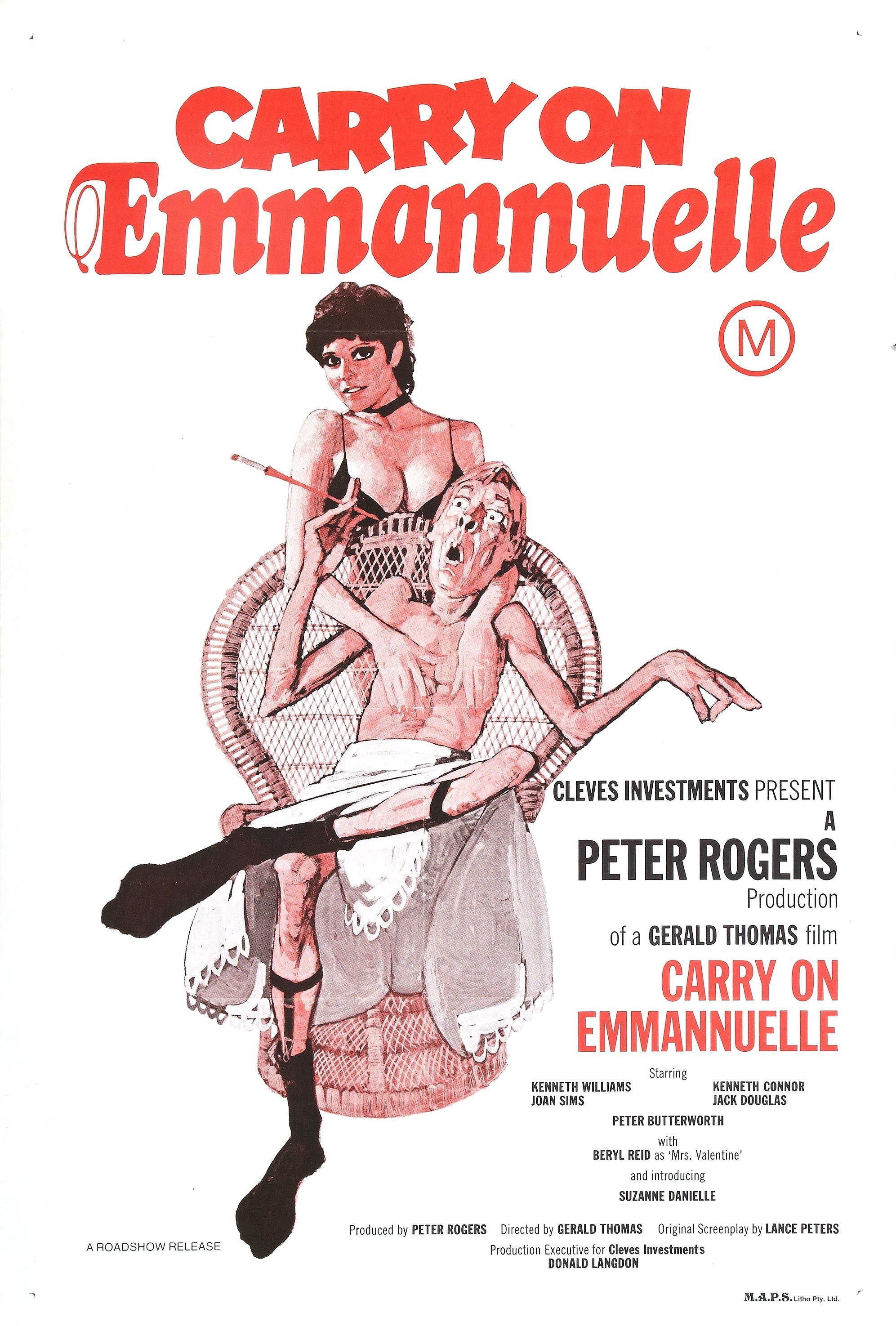 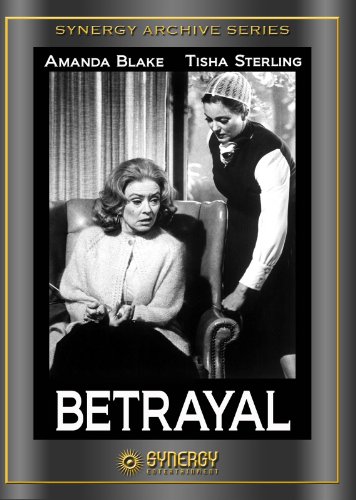